It is not uncommon in our work for new destinations or batch split information to emerge during the shipping process.

One such case recently occurred in our consolidated cargo department.

We had to deliver office supplies from China to Saint Petersburg.

Multimodal shipping: by sea to Vladivostok, then by train to Moscow, and after that by car to Saint Petersburg.

At the time of arrival in Vladivostok, it was reported that part of the shipment needed to be urgently delivered to Moscow.

Thus, after customs clearance, part of the cargo was separated, transported to the airport and sent on the next flight to Moscow.

When the main cargo arrived at the distribution center of our company in Moscow, we also had to change the direction and deliver a part of the cargo in Moscow.

The remaining cargo was successfully delivered to Saint Petersburg.

All the needs and wishes of the customer were taken into account and fulfilled. 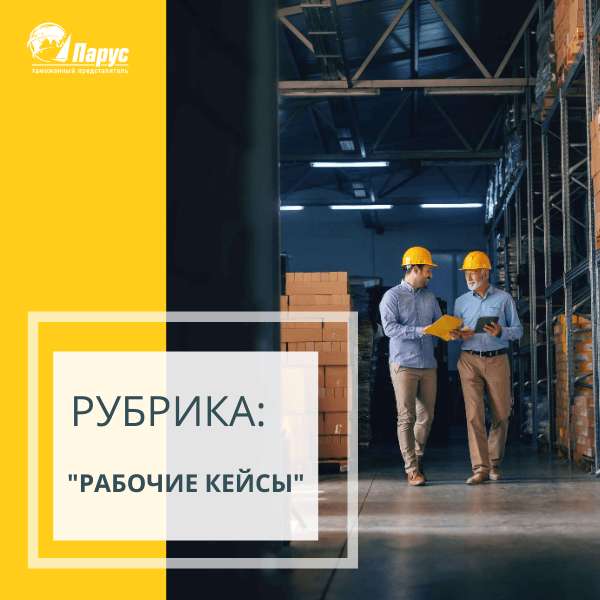